Adobe was teaming up with Sony Pictures Animation’s Spider-Man™: Into The Spider-Verse to challange creative  fans everywhere. In the Animation, the man behind the mask is Miles Morales, the fresh-faced, crime-fighting young hero from Brooklyn.  Adobe wrote, that they see Spider-Man as bigger than just one man or woman. So they created this challange, and have called to join them as they venture into a world where more than one person can wear the mask of Spider-Man.

Weekly Winner of the Spidergram Contest

Creative Brief:
Adobe invites you to create a work of art inspired by Spider-Man: Into The Spider-Verse.The upcoming film features diverse characters in an expansion of the Spider-Verse with incredible feats and dramatic shots that show off the Brooklyn cityscape. Now, we want you to tap into your Spidey senses by using Lightroom or Photoshop to create a fantastic photograph that represents your city.

Therefore I decided to transform Berlin (after living there for some months) into a Spider-Verse. 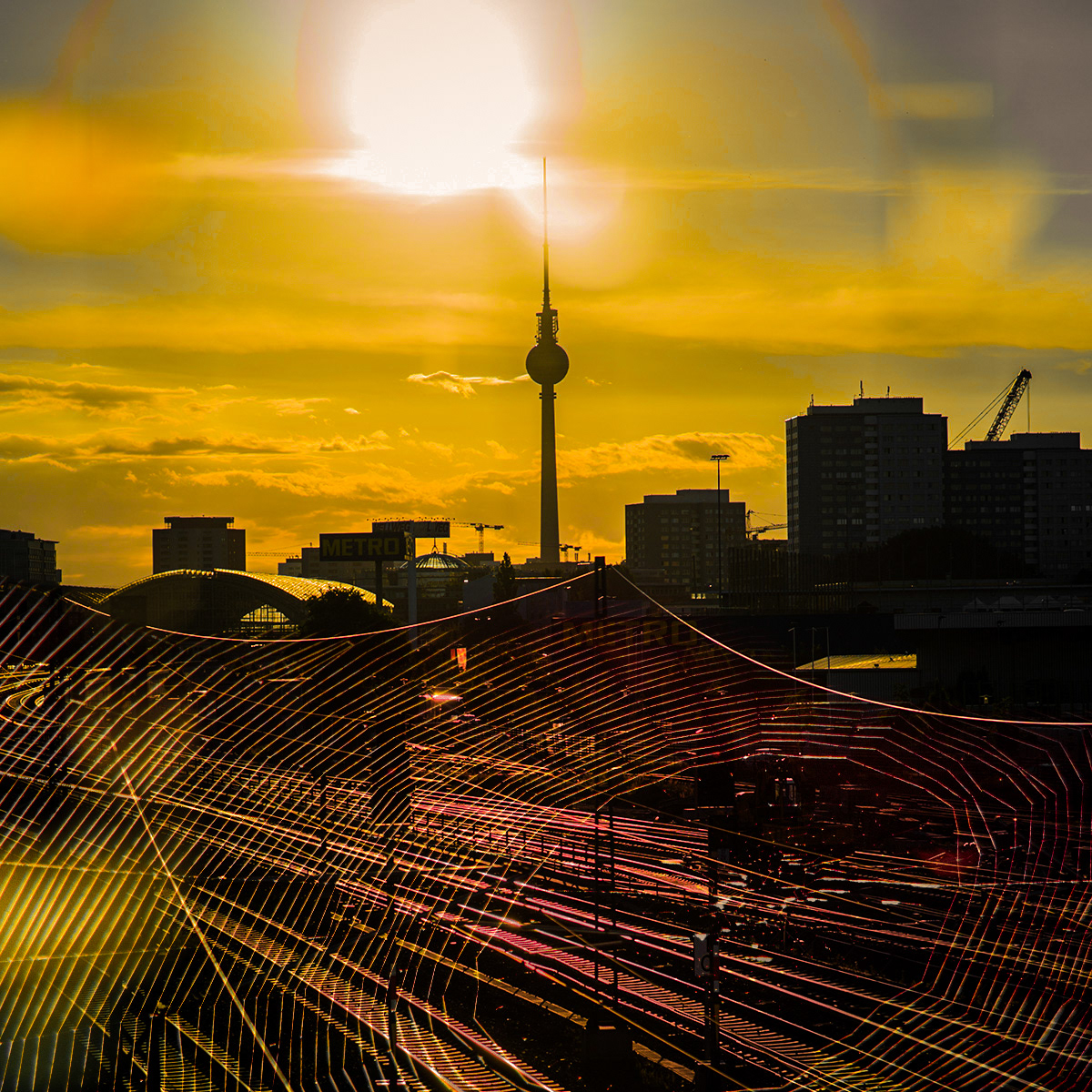 The challange lastet 4 weeks and  there were every week 1 winner and 2 grand prize winners. I became the weekly winner with this Foto.